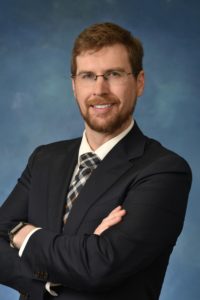 Brandon Spivey grew up in Oklahoma City, OK.  The summer after he graduated from high school, and every summer thereafter, he worked on drilling rigs both offshore in the Gulf of Mexico and in the Western Slope of Colorado. Working as a roughneck 90 hours per week helped him pay for college and taught him many life lessons not the least of which was the value of hard work.

In Staunton he had a general practice handling a variety of matters including family law, protective orders, misdemeanors, serious felonies including rape and sex crimes, civil litigation, and basic estate planning. After several years of practice in Virginia, he moved to Delaware to accommodate his wife’s career as a chemist.

Brandon and his wife happily reside in Trolley Square. 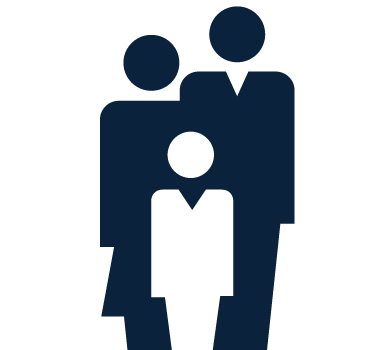 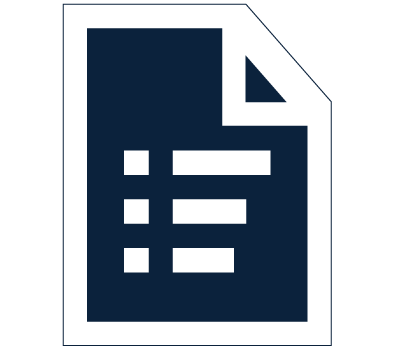 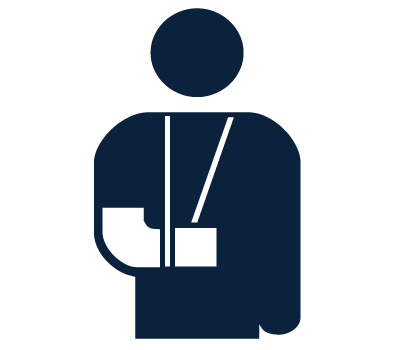